Thank you! I'll get back to you soon
Oops! Something went wrong while submitting the form.

The Love Meter
Graphic Novel / Illustration
The Challenge
The Love Meter is the story of a local scientist in Chakiwara, Karachi who finds a way to fuse modern science with the secrets of spiritual power and devises a marvelous mechanical device to measure love. Chaos ensues...

This story was originally written in Urdu by the great Muhammad Khalid Akhtar and later translated to English by renowned author and translator, Bilal Tanweer. I worked under the guidance of Bilal Tanweer to illustrate and bring to life the characters of this story in the form of a graphic novel. This project was published in The Aleph Review Vol. 2 (2018) by Broken Leg Publications. 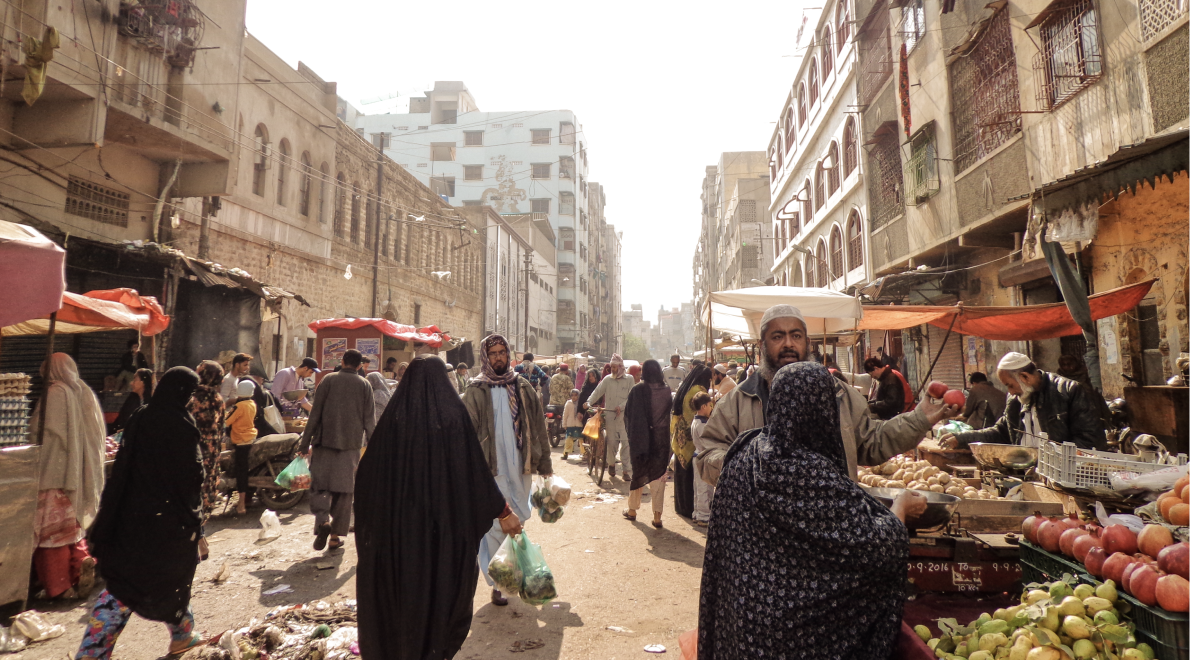 The Outcome
The key to building this story visually was assembling a visual vocabulary of the setting in which this story is told. I conducted reconnaissance of the Chakiwara neighbourhood in Karachi to ensure that the representations were true to life. Informed by this research, I rendered my imagination of  the humorous and fascinating story by Muhammad Khalid Akhtar.